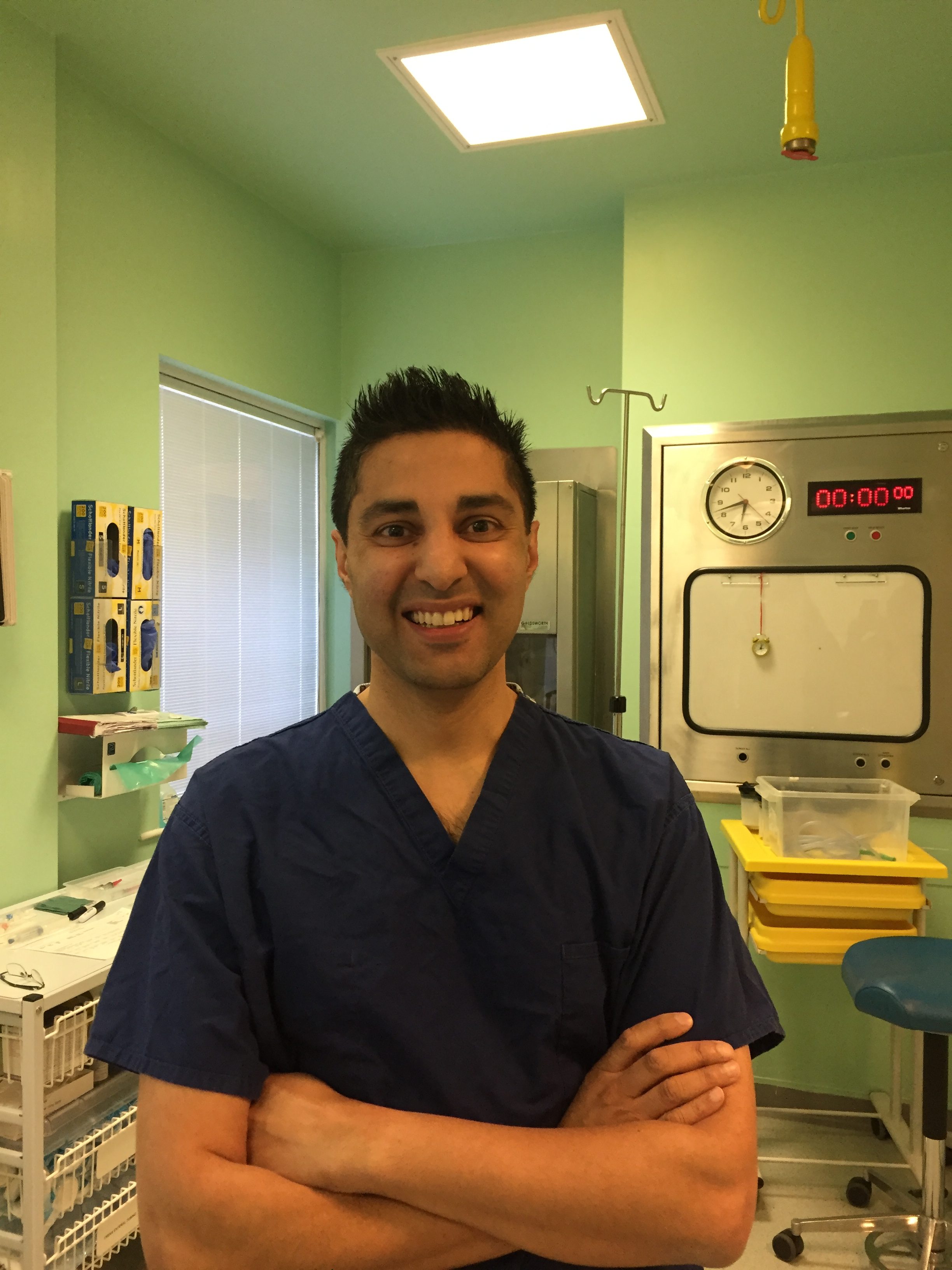 Mr Trivedi was appointed as a Consultant Colorectal and General Surgeon at Ashford & St. Peter’s NHS Foundation Trust in January 2015. He qualified from Guy’s & St. Thomas’ Hospitals Medical School in 2000, having intercalated a BSc degree in Neuroscience. He undertook his Basic Surgical Training at Kent & Canterbury Hospital. His Higher Surgical training in general and colorectal surgery was on the South-West Thames Surgical Rotation and included placements at St. George's, Frimley Park and St. Peter's Hospitals.

He is a Fellow of the Royal College of Surgeons of England with a subspecialty interest in Colorectal Surgery.

Mr Trivedi undertook a two year period of research at University College, London investigating bowel dysfunction and pelvic floor problems in persons with spinal injury. He was awarded a Doctor of Medicine (MD) degree for his thesis in 2010. 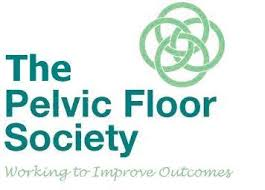